Louisiana is unique due to the many peoples who settled here.  Along with each group came unique customs and foods that have melded one very diverse culture.  Baton Rouge is the epitome of this melting pot and this wonderful mix of heritage is what gives Louisianans their "joie de vivre" (love of life). These warm and friendly folks are always anxious to share their way of life with visitors and newcomers alike!

Business and industry thrive well in the Baton Rouge area also.  Major plants and refineries stretch along the river roads on both sides of the river from Baton Rouge to New Orleans.  The Port of Greater Baton Rouge is the largest inland port in the world and docks barges and ships from all over the globe.  As well, Baton Rouge offers major medical office facilities and is home to Our Lady of the Lake, Ochsner, Baton Rouge General and Woman’s Hospitals. 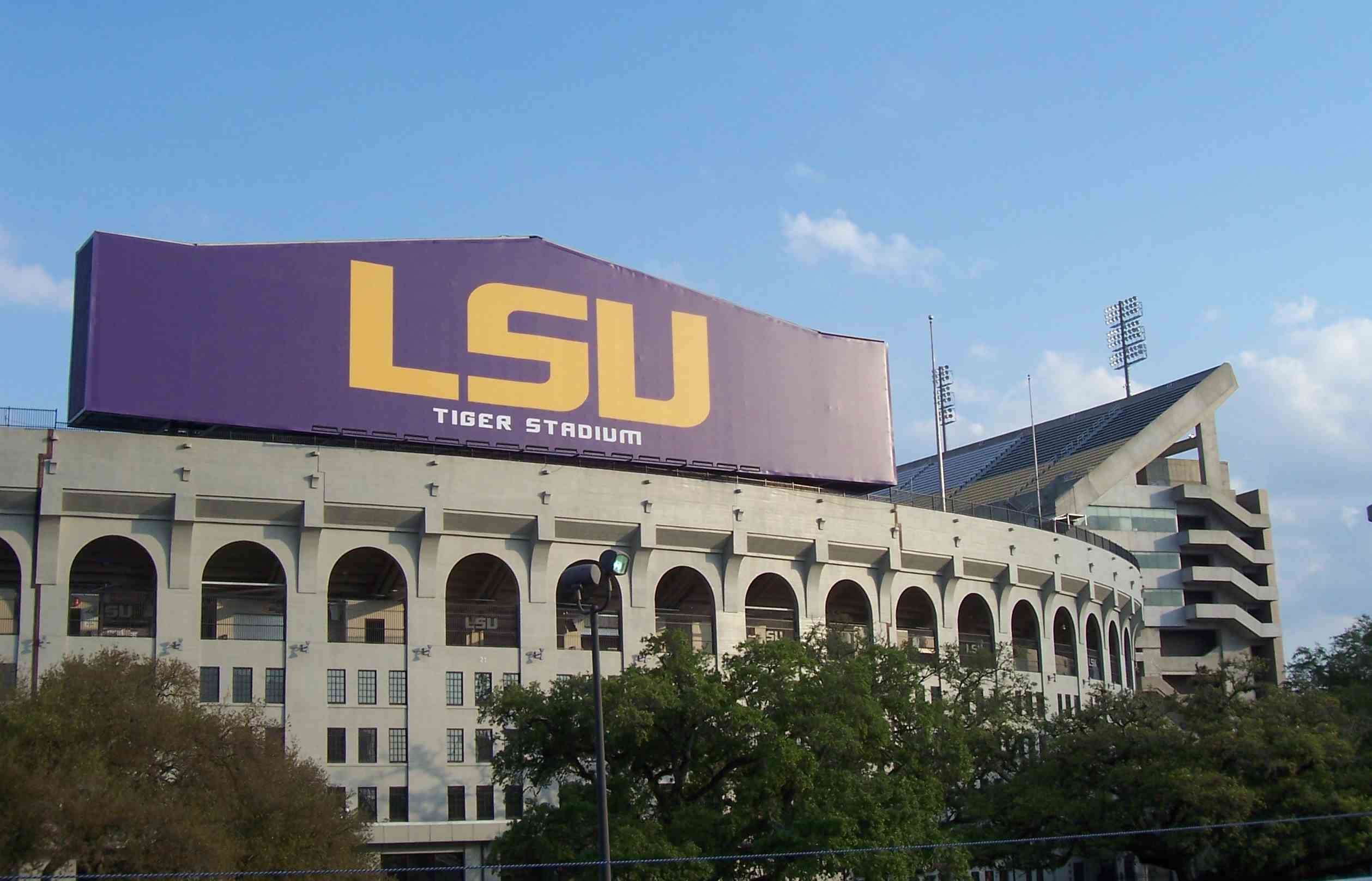 Education opportunities abound in Baton Rouge with K – 12 public, private and parochial schools, a Community College and 2 Universities.  Southern University is located north of the city, while Louisiana State University is located near the River Road in town.  LSU enjoys an athletic following matched by few. A member of the Southeastern Conference, all sports are supported avidly, especially championship baseball and football teams. Tiger Stadium seats 100,000+ people and it is at or near capacity every home game. To LSU’s competitors, the football stadium is known as Death Valley.  In Baton Rouge, it is fondly known as “the best party in town with 100,000 of your friends”!

Agriculture has a long history in the Baton Rouge area and some of the more rural parishes outside the city are still largely farming communities. Baton Rouge is situated in the heart of "plantation country" that runs along both sides of the Mississippi River from the Feliciana parishes to New Orleans.  Some of these historic homes are still open to the public, such as Houmas House, Rosedown and Nottoway.  Houmas House is a favorite for artists. Rosedown’s furnishings and contents are original, and the grounds are listed as one of the Nation's five most important historic gardens. And Nottoway is known as the “Granddaddy of the All”.


Just an hour southeast of Baton Rouge is the city of New Orleans. Much has been written about "The Big Easy" and even those who have not visited the city have been exposed to its French Quarter and Mardi Gras through several movies. From the architecture and music to the food and dialects, New Orleans is a feast for the senses!  The National D-Day Museum, Aquarium of America, and a world class Zoo are some of the more popular attractions.  And of course an “attraction” of its own … the French Quarter.


One hour southwest of Baton Rouge is the area known as "Acadiana".  French-speaking people known as Cajuns (short for Acadians) settled much of south Louisiana, with a large concentration making Lafayette and the surrounding areas their home; thus being nicknamed Acadiana. Expelled by the British from their homeland of L'Acadie, the French region of Nova Scotia Canada, these settlers have had a profound influence on South Louisiana! This can be heard in their dialect and music and tasted in Louisiana's favorite dishes; but mostly it can be felt! Felt, because the Cajun's tremendous zest for life is evident in how Louisiana loves to have fun! Or as a Cajun would say - "Man Cher, they pass a good time!"