Just South of Baton Rouge is Ascension Parish which spans both sides of the Mississippi River.  Donaldsonville on the west side is the parish seat.  However recent growth has mostly taken place on the east side of the river, due in part to location.  The major towns and communities within the parish are Prairieville. Geismar and Gonzales.  As all of Louisiana, many flags have flown over the area creating a mix of cultures and customs.  France and Spain both held title to the area at various times and bestowed land grants for people from their countries to settle there. The actual parish of Ascension was created in 1807. 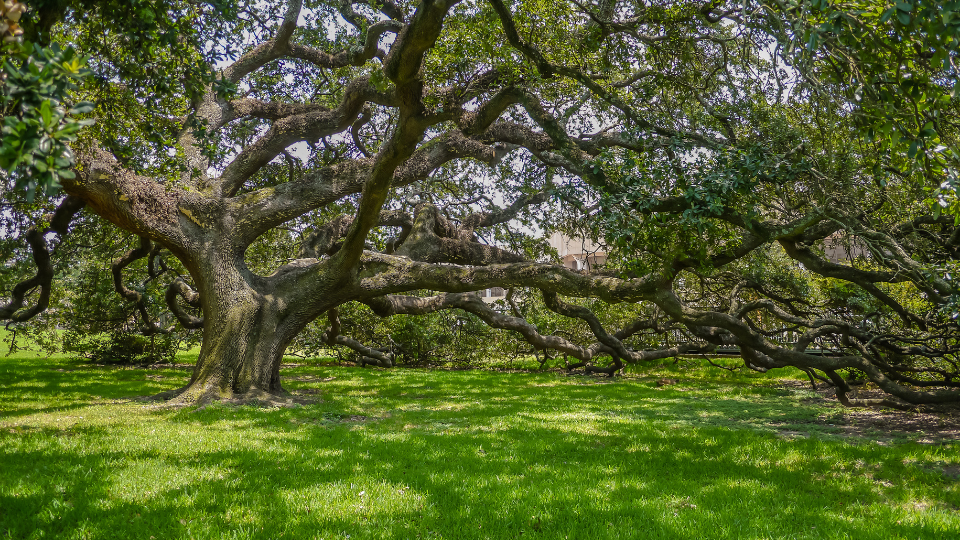 Ascension has been growing rapidly for the last 3 decades.  It is a popular home choice for those who wish a bit more laid-back atmosphere that is close to the Capital City.  Many new developments have sprung up amid the natural bayous, lakes, and giant live oak trees throughout the area.  The local government in Ascension has made great strides to ensure these developments enhance, rather than detract, from the beauty of the area. And local authorities have done a great job of keeping the infrastructure upgraded as the parish grew. Ascension Parish schools are among some of the highest rated in the state, which is a big draw for buyers with school age children.  So, all of this makes for a very active real estate market! 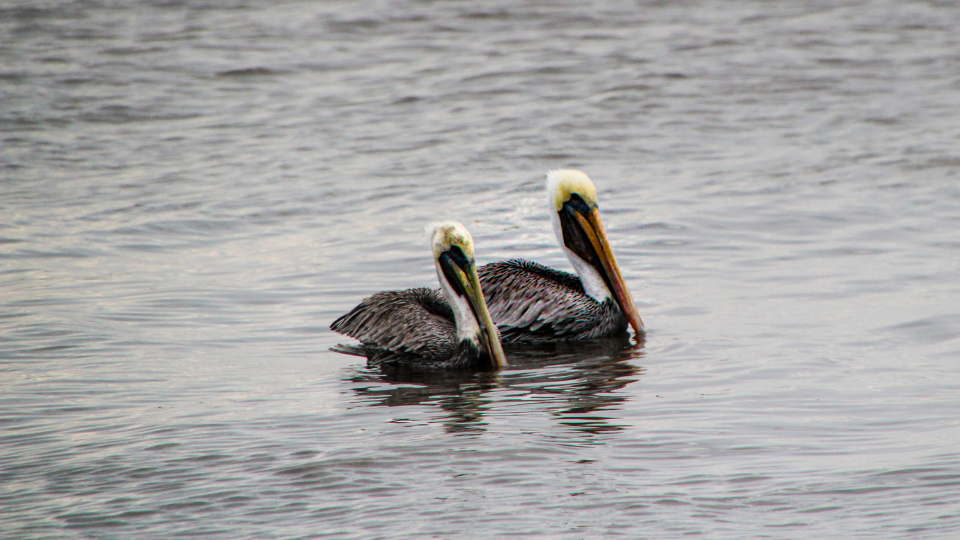 Popular areas of Ascension have been the unincorporated areas of Prairieville, Geismar, and Dutchtown.  Much of the growth in these communities is due to their locations near Interstate 10.  A drive via the interstate to New Orleans and the Major Airport there is only 45 minutes to the south; while Baton Rouge is just 10 minutes to the north.  Plus, the Sunshine Bridge (photo below) in Ascension makes for convenient travel to the west side of the Mississippi River.  Many residents who work in the plants and industries on the west bank of the river use this bridge; as do those with camps or favorite fishing holes on the west side. 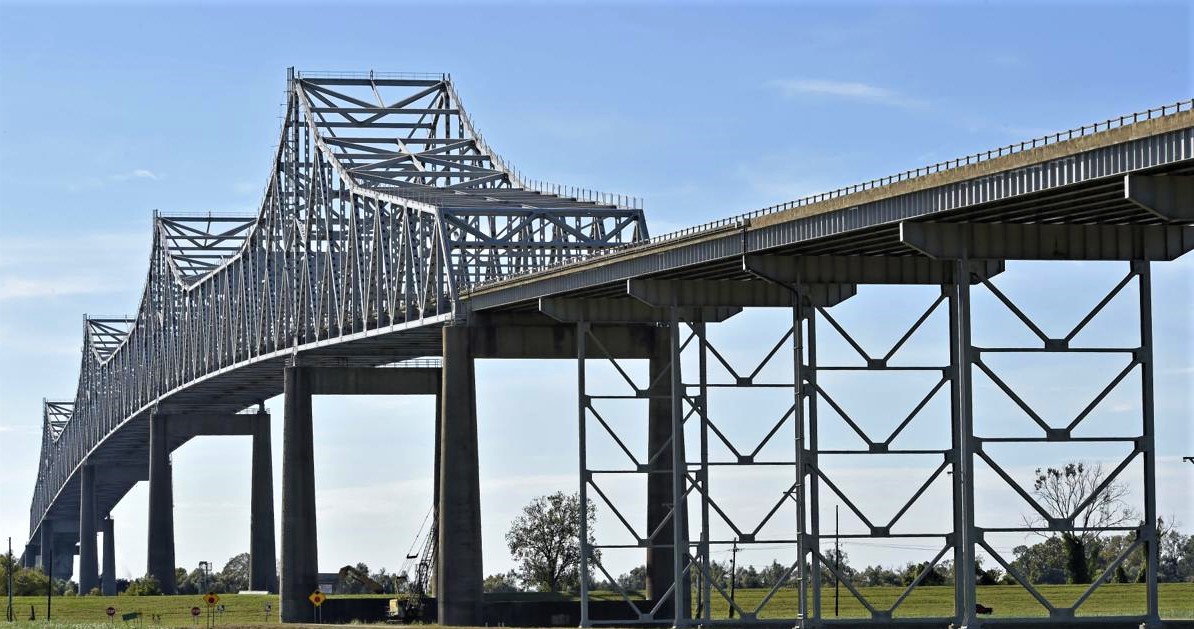 From the big house to the boat house / plantation to cottage.  The diversity of Louisiana architecture is exemplified in Ascension Parish. Along the River Road, there are examples of the fine homes built by aristocratic English and French planters who settled there. One such home is Houmas House pictured below.  Open year round for tours, the house is a very popular subject for local artists and it is said that several of Louisiana’s Ghost population reside there!  Yet, one can literally just turn a corner and find a polar opposite story waiting to be told in the small cottages built by the less privileged German and Acadian settlers.  Exiled from Nova Scotia by the British, the Acadians arrived in the area with absolutely nothing.  However, by far more than any other settlers, they have left an indelible impression upon Louisiana!

Whatever size or price range your home needs might be, you will find many options in Ascension Parish. Newcomers are often surprised at the fine details of new construction in Louisiana.  Wood floors, high ceilings, detailed woodwork and the use of granite and quartz are standard amenities in most all homes in the area.  Ascension also offers a totally planned community in the award-winning development called Pelican Point.  Homes here surround a World-Class Golf Course and there is a clubhouse, pools, and a restaurant. From garden homes to estate properties, to the Greens at Pelican Point that cater to retired residents, one could live a lifetime in this one community.

CALL ME … for more information on Buying or Selling in Ascension Parish.